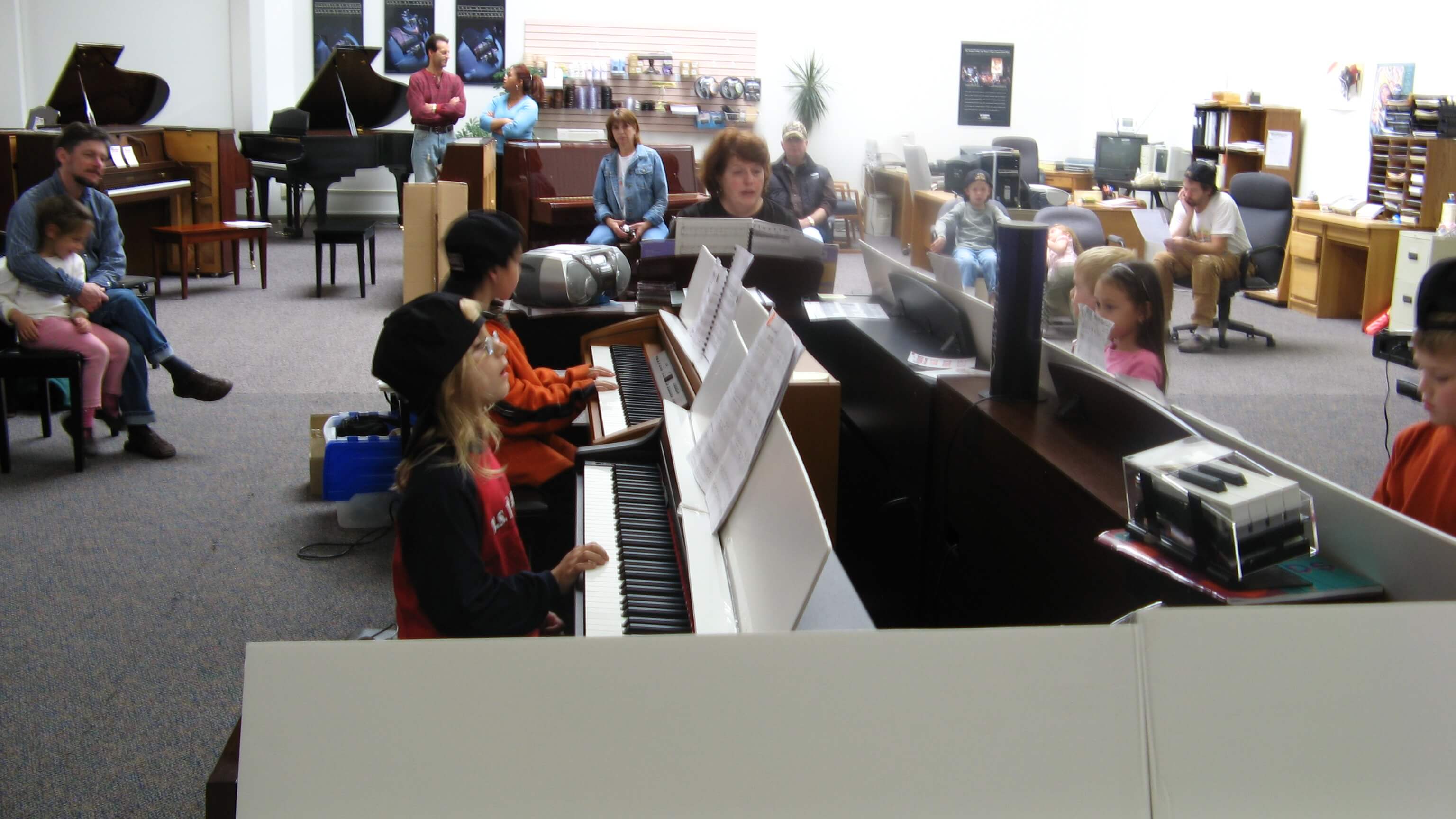 Group teaching is a unique experience for students, parents and the teacher

Playing in the High School band, never once was any one person called out for faulty rhythm. Playing with others you do not want to be the one who messes up the performance so you pay attention. Students who take group lessons have this same quality. Private lesson students are often faulted for wrong rhythm or notes. Accountability is the reason. Group lessons are fantastic for teaching students to care about what they are doing. Peer pressure, if used wisely, can be a great teaching aid. When we prepared for a studio concert, group lesson students were prepared to play an ensemble composition and a solo. Success was easy. Students rarely missed a lesson or came unprepared.

In January, teaching an early evening class of six elementary students, the power goes out. We were playing keyboards that used electricity. There was one acoustic piano in the classroom, thankfully. Did not really matter, the room was pitch black. There were several flash lights in the room, but finding them using the braille method was a challenge. Kids scared and screaming, me trying to keep my vocabulary appropriate, and did I mention a large black Chinese Chow dog was also in the room who became instantly invisible. Chaos! Finding one flashlight, the kids took the challenge to locate the other three. Settling down on the floor, we began playing music games. We had the time of our lives learning theory while playing games. We even tried playing our memorized song on the acoustic piano in the blackout. Talk about being prepared for anything. Students talked about that class for weeks following the event.

Class time is generally longer than a private lesson. Limit of 4 to 6 students of like age in each class. Classes incorporate technique, reading and rhythm skills reinforced by interactive games. Classmates learn to help each other through observation while using kindness. Friendships grow in supportive group activities. Performance anxiety does not exist. From the first lesson they are performing for each other. Solo playing, duets, full ensemble playing happens each week. Music theory games reinforce what they learn at the keyboards. The room is full of happy energy and eagerness to learn. 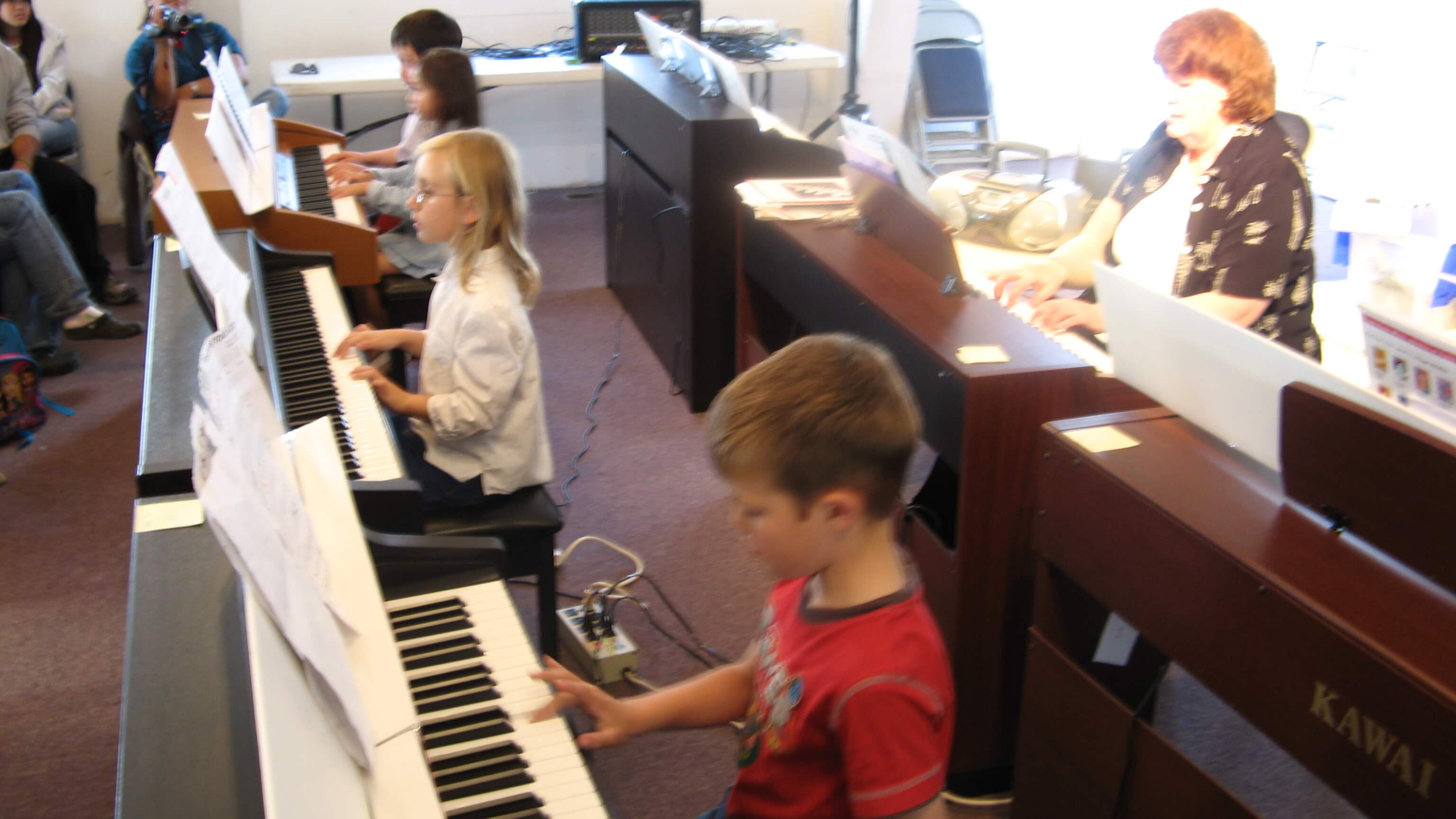 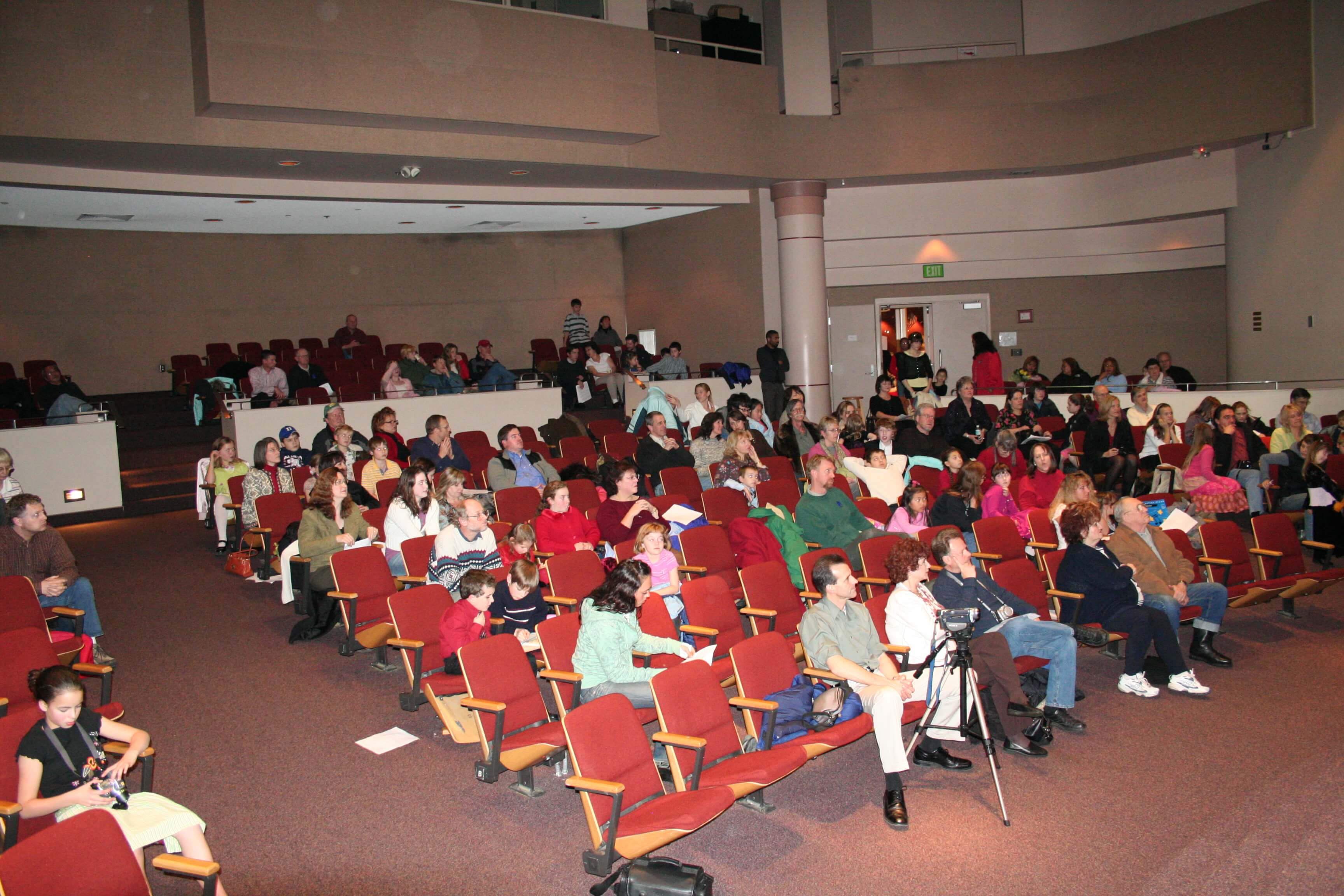 Group lesson cost less than private lessons. Parents are invited to stay for the class, but are not required to stay.

The longer class time allows you to have options if you chose not to stay during the class. Bring your dog! Across the street is Heritage Park with miles of trails through the woods. Great exercise for the family and pet.